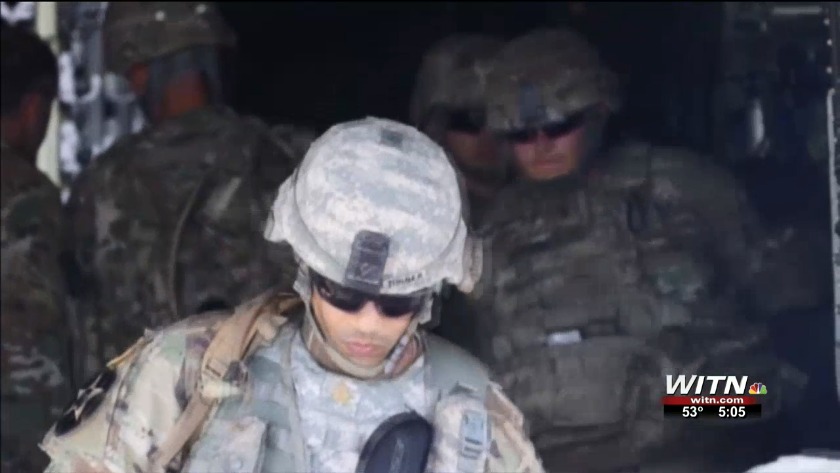 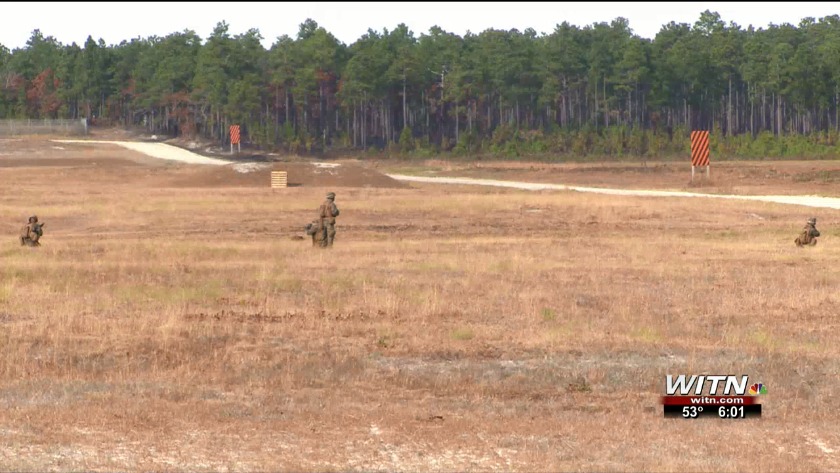 Nearly $400 million in military construction projects here in Eastern Carolina could be impacted by President Donald Trump's move to declare a national emergency and build a wall on the Mexican border.

The Pentagon sent the list to Congress Monday evening, amounting to $12.9 billion in Department of Defense building projects that have yet to have construction projects awarded.

The Trump Administration wants to use $3.6 billion in DOD construction funds to build the border wall.

Here in Eastern Carolina, Camp Lejeune has more than $180 million in projects on the list, including $65.7 million to build a replacement base sewage plant at Hadnot Point and $58.7 million to construct new medical and dental clinics on base.

At Cherry Point Air Station, nearly $154 million is listed, including $23.3 million for airfield security improvements, $60 million for a new maintenance hangar, and $15.7 million for an F-35B test facility.

New River Air Station has $32.5 on the list, which would be used to build replacements for medical and dental clinics

$49.5 million is Seymour Johnson Air Force Base's total, which includes $17.1 million for a new air traffic control tower, and $20 million to build a tanker truck delivery system on base.

The Pentagon has not said which of the hundreds of projects on the list would be cut or delayed to build the wall.