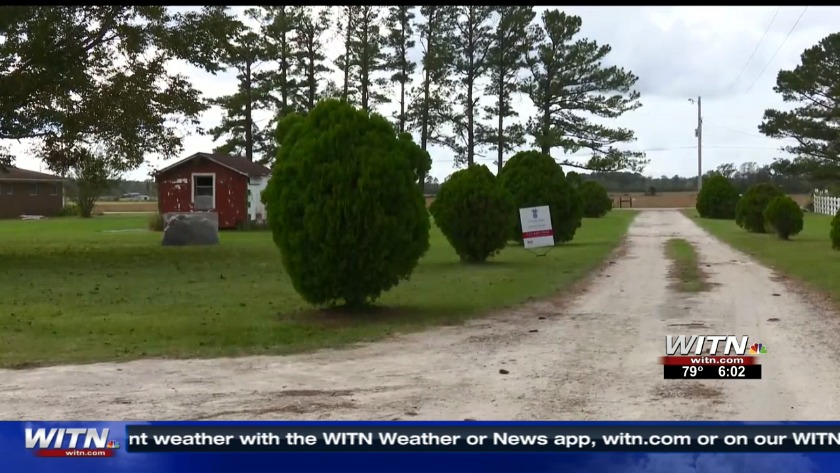 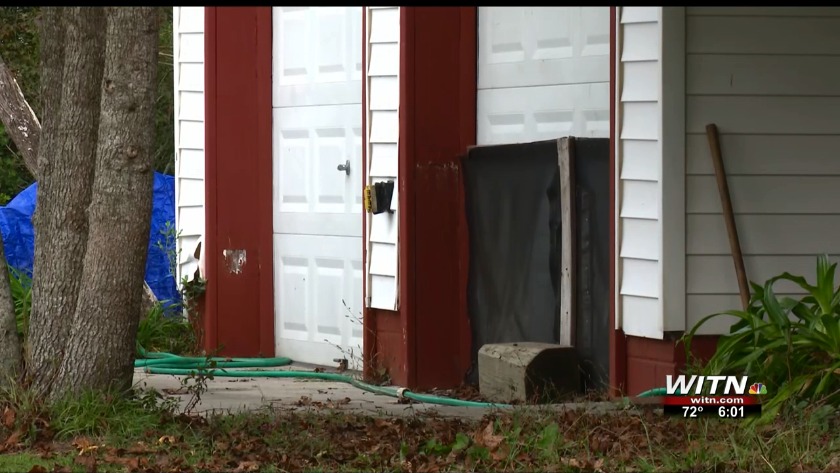 The double murder/suicide happened on Newport Loop Road outside of Newport shortly before 9:00 a.m.

The victims have been identified as 62-year-old Mark Throckmorton, 76-year-old Dante Grassi, and his wife, 79-year-old Beatrice Grassi.

Deputies say the home was shared by two sisters and their husbands.

They say a physical altercation started in the home between the two husbands. Deputies say Throckmorton, who owned the home with his wife, shot the Grassi couple with a large-caliber revolver before turning the gun on himself.

Throckmorton's wife was also there, but deputies say she was not hurt.

Investigators say an argument led to a double murder/suicide inside an Eastern Carolina home.

Investigators say that two couples live inside of the home, including two sisters.

Officials say that around 9 a.m., two men, who are brothers-in-law, got into an argument which became physical. The pair eventually separated.

Later on, the sheriff says that the man who owns the home shot his brother-in-law who he had been arguing with as well as that man's wife before turning the gun on himself.

The homeowners wife, who was not injured, called a friend who then called 911, Buck says.

More information is expected to be released soon.

Authorities in one Eastern Carolina county are investigating a case of multiple homicides.

Carteret County deputies are at the scene just outside of Newport.

Report: 3 more officers to be charged in George Floyd's death