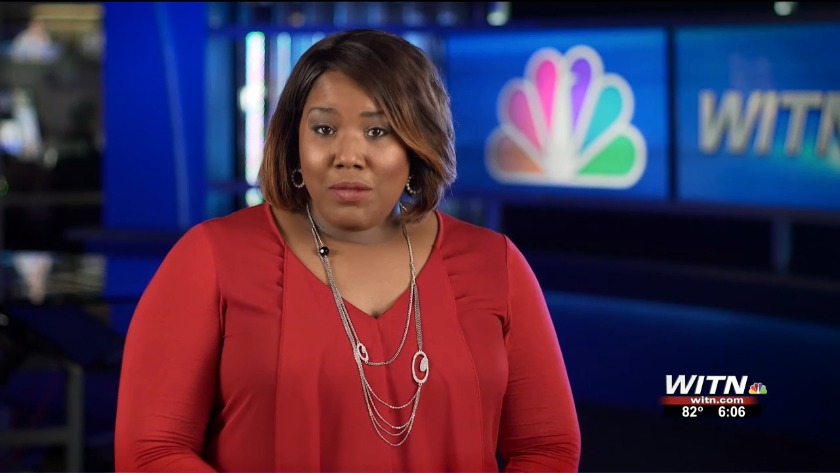 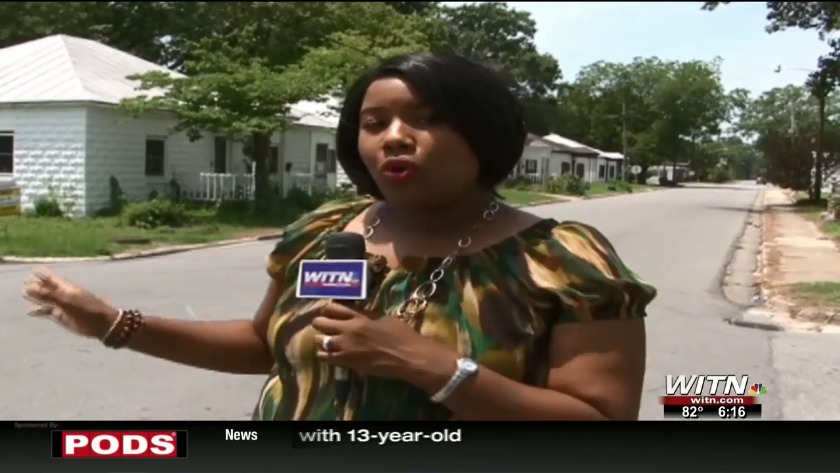 It was a hard decision that Lynnette had contemplated for a while, but ultimately, she is answering the call to continue her godmother’s work.

Sister Hazel Williams was Lynnette’s godmother who passed away at 91 in July of 2016. She was known for her missionary and community work in Gainesville, Florida.

Since then, Lynnette has been involved with keeping her missions going and will now be able to dedicate more time to it.

After graduating from East Carolina University in 1997, Lynnette quickly landed a job at WITN, became a reporter, and then in 2002 took another reporting job in Gainesville, Florida. Thankfully for us, in 2007 she came back to eastern Carolina and WITN, and by 2008 began co-anchoring WITN News at Six with Dave Jordan.

After 21 years in the news business, with 16 of them here at WITN, Lynnette said, “I've been blessed by the people I've met, the stories I've had the honor to tell and most importantly the outstanding journalists and staff here I've had the privilege to work with.”

“I admire Lynnette for taking the leap of faith to follow her calling,” said Melissa Abrahamsen Cashwell, WITN News Director, “but we will all miss the warmth and laughter she brought to the newsroom, even on the toughest days.”

Dave Jordan, her co-anchor for nearly a decade said, “Lynnette has been a great co-anchor I think for me. For all of our viewers, I think one of the great things about her is that she really cares about what she is doing … she’s not in this just to tell a story but she cares about the story that she’s telling.”

Here at WITN, we cannot express how much we’ll miss her, but we’re so thankful for the time we’ve worked together and wish her nothing but success and happiness on her new journey.

To hear more from Lynnette about her new journey and time here at WITN, watch the video or read the transcript below. Also, to hear the well wishes from her WITN family, watch the second video.

“Many of you are not going to understand why I’m leaving WITN and a broadcasting career of 21 years, 16 of those at which I spent here at WITN. I feel it's fitting that the place where I started my career is the place where I'll set it aside.

This decision came from a place of faith and a spiritual calling to continue work I partnered with my God Mother, Sister Hazel, in Gainesville, Florida to do. When she passed away in 2016, I felt led to keep her mission alive.

It's been difficult juggling that work, my Skincare business, and the demands of WITN. When you know, there's a calling on your life, then it becomes necessary to follow it.

As I followed my heart and returned to WITN for a second time, in 2007, I've been blessed by the people I've met, the stories I've had the honor to tell and most importantly the outstanding journalists and staff here I've had the privilege to work with. Working with this dedicated team has been an absolute joy! They are truly my family. We laugh more than we cry and celebrate more than we mourn. And we care about this community beyond measure.

To the viewers, you all have shown me an abundance of love and I'm grateful to you for allowing me to share the news with you all these years. I plan to stick around the area for a while and even though you may not see me on screen, hopefully, we'll meet again!”

Make a plan to RE-SCAN!

Make a plan to RE-SCAN!