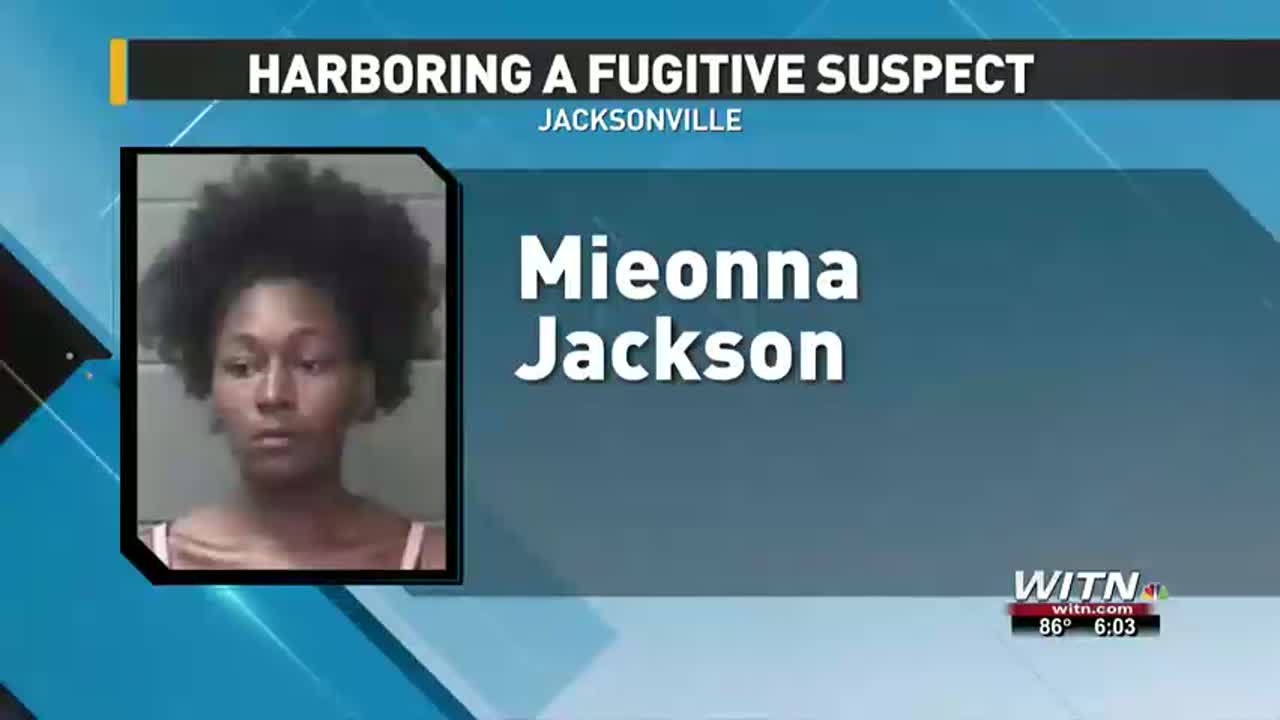 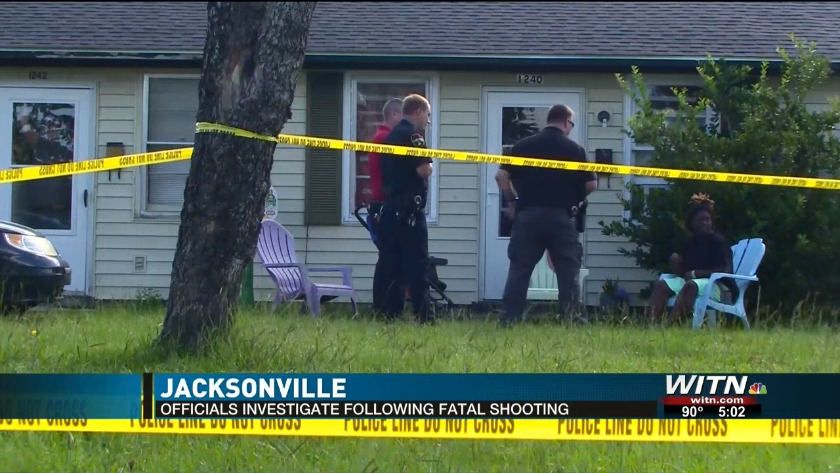 JACKSONVILLE, NC (WITN) - A Jacksonville woman has been charged with helping a suspect after police say he killed a man Wednesday morning.

Tyquan Hayes was caught around 10:00 p.m. Thursday as he left a Wilmington hotel.

He is charged with the murder of Da'shaun Pearsall.

The murder happened around 7:30 a.m. Wednesday in the 1200 block of Davis Street.

Pearsall, who lived in Pender County, was found lying in the roadway. The 23-year-old man died at the scene.

Hayes went before a judge Friday morning who kept him held without bond. The suspect signed a waiver to hire his own lawyer and has September 19th as his next court date.

Police are looking for 24-year-old Tyquan Sykree Hayes of Jacksonville.

Warrants have been obtained for an open count of murder

Around 7:30 a.m. police were dispatched to a report of a shooting on the 1200 block of Davis Street.

Officers found a 23-year-old Da’shaun Pearsall of Willard lying in the roadway suffering from a gunshot wound. He was pronounced dead on the scene.

Jacksonville police have identified a man who was gunned down this morning.

Da'shaun Pearsall, of Williard in Pender County, died at the scene of the Davis Street shooting.

Police say the gunman got away in a vehicle and so far no arrests have been made. They say Pearsall and the suspect knew each other, but they have not yet released the gunman's name.

The victim got out of prison a year ago this month. He had convictions for two common law robberies, as well as some misdemeanor drug-related convictions that date back to 2013.

One person has died in an early morning shooting.

Officers say a 23-year-man was shot and lying in the street when they arrived. They performed CPR, but were unable to resuscitate him.

His name has not been released.

Police believe the suspect was in a car and left the scene. They have not been able to locate that person.