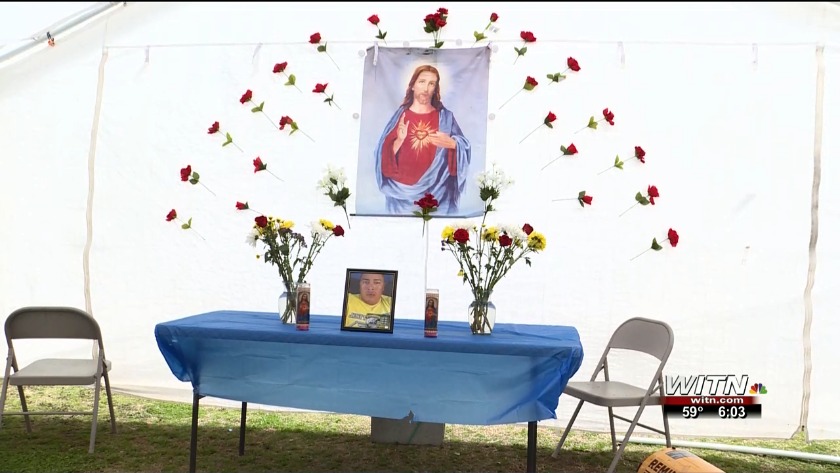 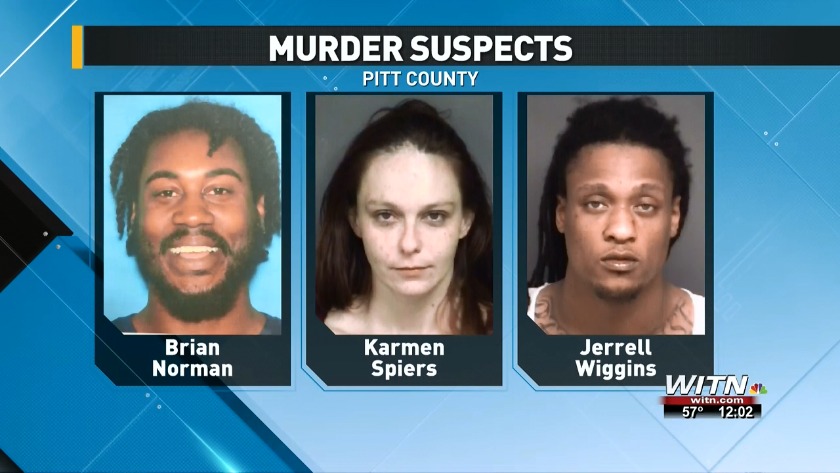 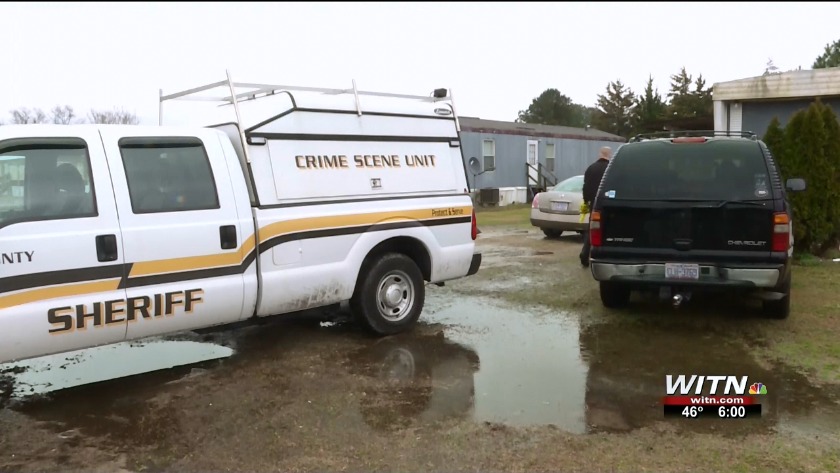 PITT COUNTY, NC (WITN) - A man witnessed his brother's murder firsthand this weekend, after a home invasion turned deadly in Pitt County. On Tuesday, three suspects have been charged with several felonies in connection to the case.

Jerrell Wiggins, 34, Karmen Spiers, 30, and Brian Norman, 22 have been charged with murder, five counts of second degree kidnapping and five counts of robbery with a dangerous weapon.

Spiers knocked on the door of the home around 6 a.m. Saturday. When the door opened up, Wiggins and Norman rushed inside to rob the place, Sheriff Paula Dance said.

Felix Gonzaga was shot at least twice before dying at the scene, Dance said.

He was a good man that never hurt anyone, Miguel Gonzaga, the victim's brother said. Everyone loved Felix, Miguel said.

Miguel was one of the five other people in the home at the time of the robbery. He watched the violence firsthand.

They were scared thinking they were all going to be killed, Miguel said.

Sheriff Paula Dance is using this case to warn others to be vigilant.

"Six o'clock in the morning, I know I don't expect company at six in the morning without my knowledge," Dance said. "You may want to give it a little more attention before you make yourself vulnerable to opening the door and having other people come in on you."

In this case, the suspects and the victims did have some sort of business relationship, Dance said. However she would not elaborate any further at this point in the investigation.

Three people have been arrested in a weekend murder in one Eastern Carolina county.

Pitt County deputies say the homicide happened around 6:00 a.m. Saturday at a mobile home in the D&N Mobile Home Park on Keith Drive. That's off of Barrus Construction Road in Belvoir.

Dance says Spiers is accused of knocking on the mobile home door early that morning, while Wiggins and Norman followed her inside.

Spiers was arrested on Sunday, Wiggins on Monday and Norman nabbed today.

The Pitt County Sheriff's Office started a homicide investigation Saturday after one person was shot dead.

Deputies responded to a call about a shooting around 6 a.m. at a mobile home on Keith Drive in the D&N Mobile Home Park, according to a press release. The mobile home park is off of Barrus Construction Road in the Belvoir Community.

Once on scene, deputies found one person shot dead. The name of the victim has not yet been released.

An investigation into the homicide is ongoing.