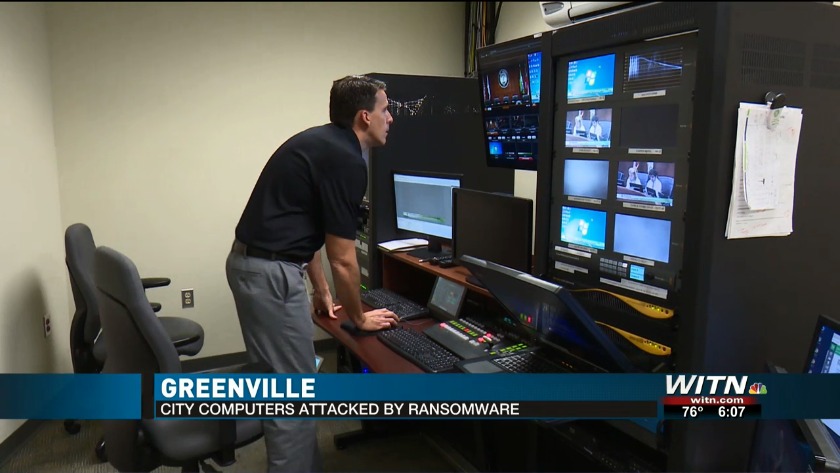 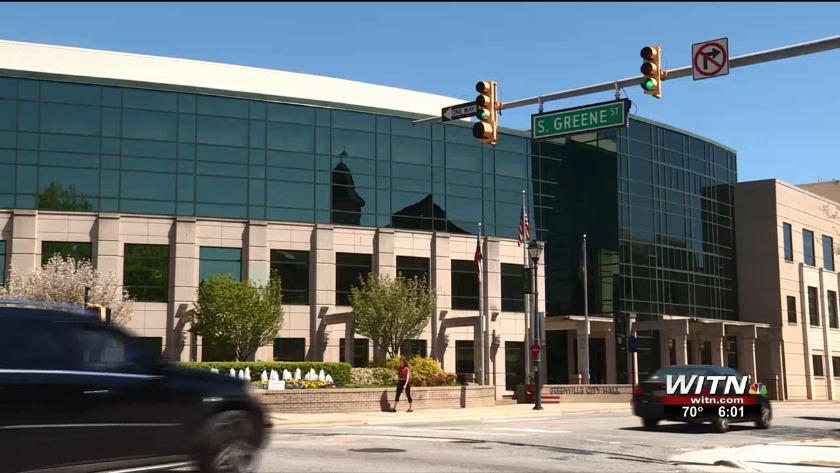 GREENVILLE, NC (WITN) - Most city-owned computers remain offline for the second day as the FBI has joined in the investigation into the ransomware attack.

The city shut down most computers early Wednesday after a police department employee noticed the virus.

A city spokesman said they are victims of the "RobbinHood" ransomware, but they will not say how much the ransomware is asking to free up infected computers.

Brock Letchworth says they are exploring all options to fix their systems, but right now they have no plans to pay the ransom.

He said in addition to the FBI, they have brought in outside experts to help.

It's not known how long the city's computers will be shut down. For the time being, all payments must be made in person with cash.

Those wishing to pay a parking or red light ticket can still do so online via third-party vendors.

Greenville has confirmed that ransomware attacked the city's computers.

The attack was noticed overnight and a spokesman said the city shut down most of its computers to keep the virus from spreading.

Brock Letchworth said even with the shutdown, all public safety systems were functioning, and they have no reason to believe any personal information has been compromised.

"There is no public safety concern, but it's certainly a major headache," Letchworth said.

Ransomware is a computer virus that denies owners access to systems or data until a ransom is paid. It is often spread through emails containing links that are clicked on by the unsuspecting recipient.

The city says for now all payments must be made with cash, and they do not have an estimate on when the computers will be back online. Operations at city hall have been slowed down because they are now having to use paper records.

Some people hoping to pay parking tickets Wednesday said it was frustrating not to be able to get it all taken care-of right away.

"It's just wasting time, you know I just want to check on it," James Evrett said after not being able to check on a parking fine.

Greenville says it will gradually be bringing servers back online to evaluate the virus, while the city is looking at all options for restoring their systems.

Greenville Utilities is not impacted by this shutdown, according to the city.

Last fall, the Onslow Water And Sewer Authority had a similar attack and had to shut down its computers for several days. ONWASA did not pay the ransom to restore their system.

A coronavirus survivor shares her story to help others

A coronavirus survivor shares her story to help others