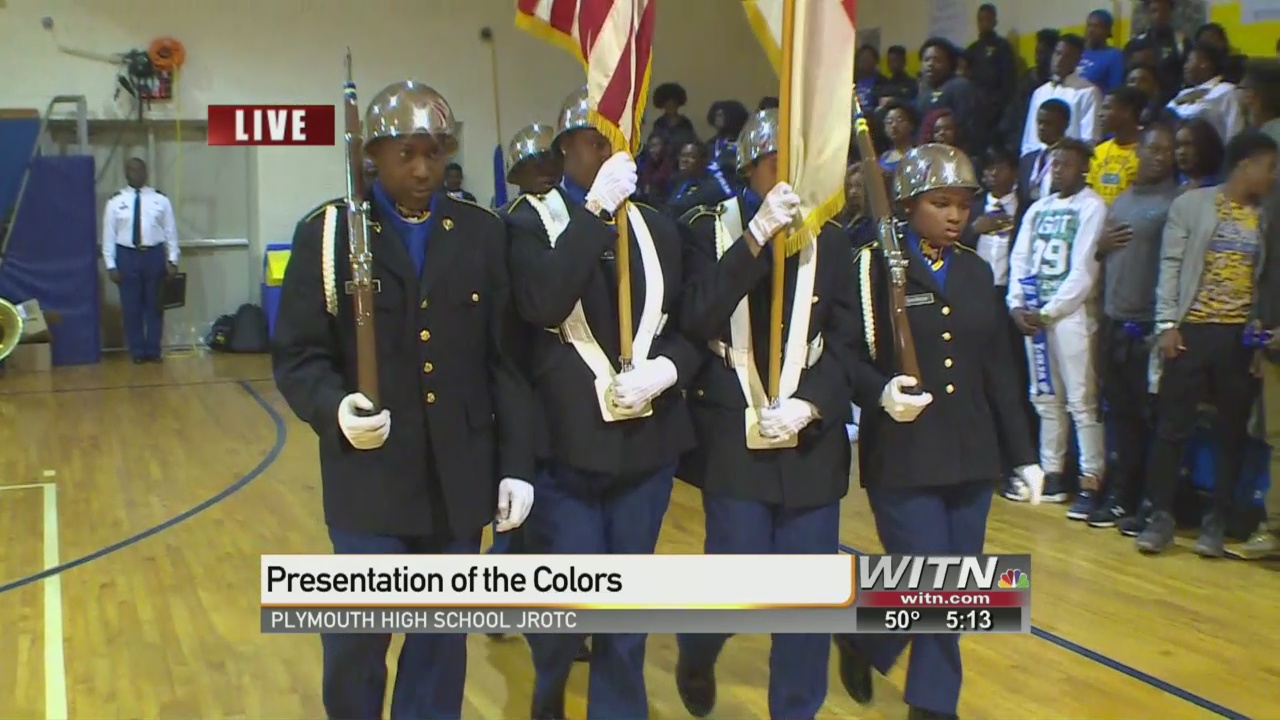 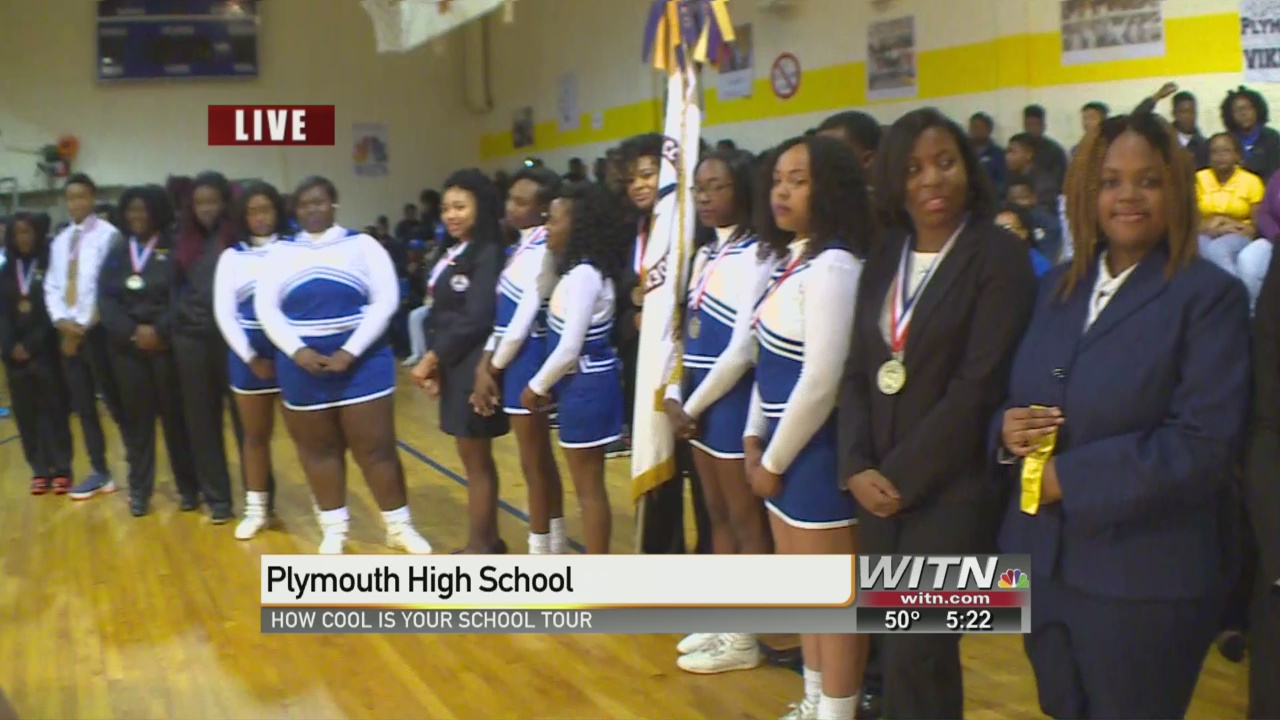 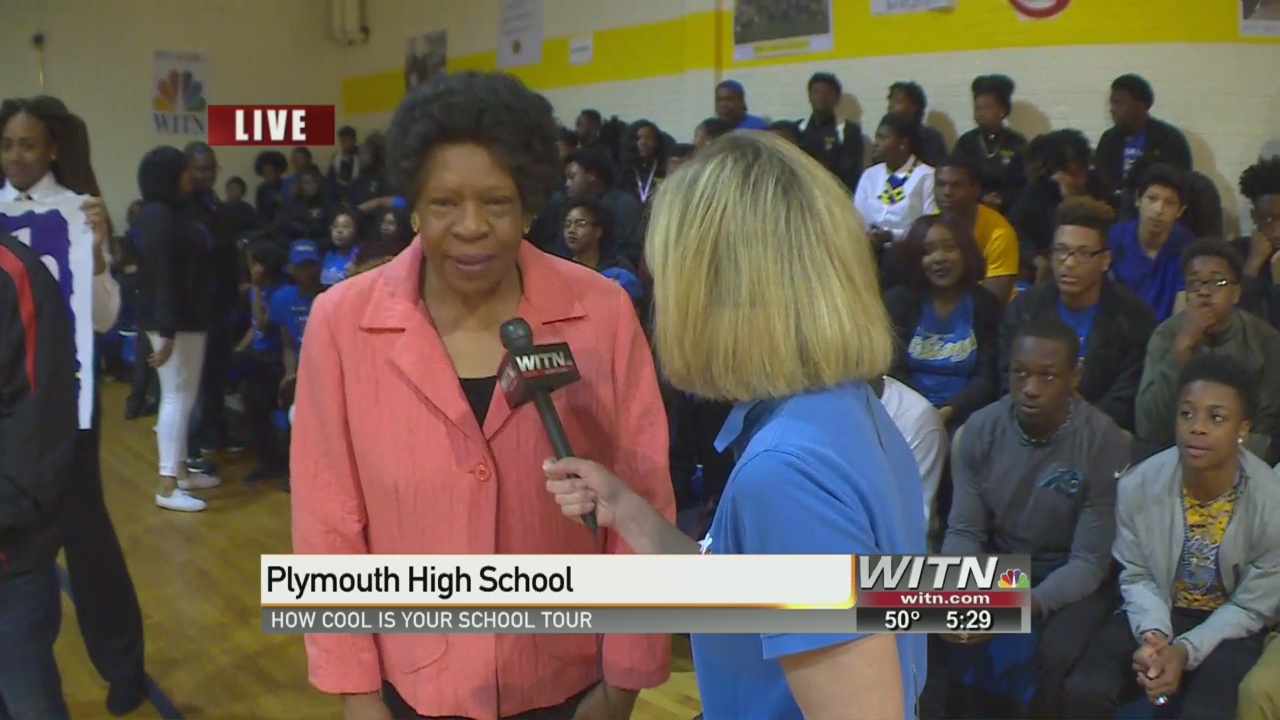 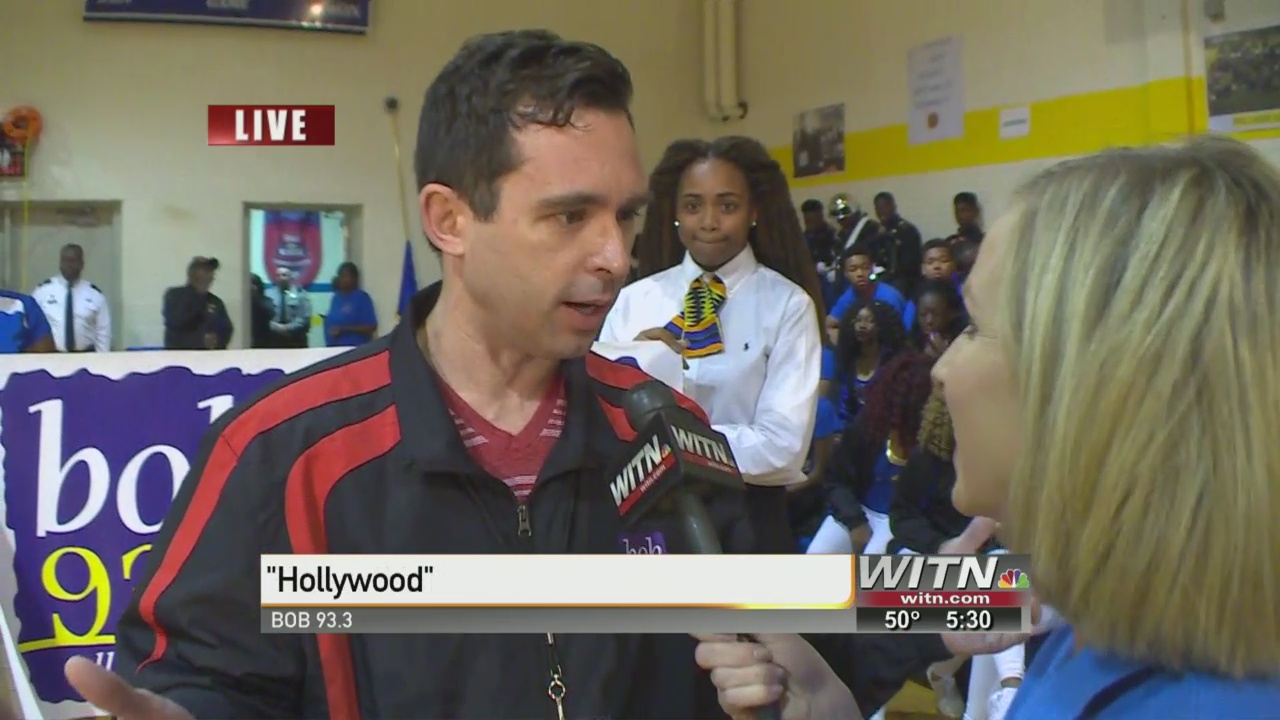 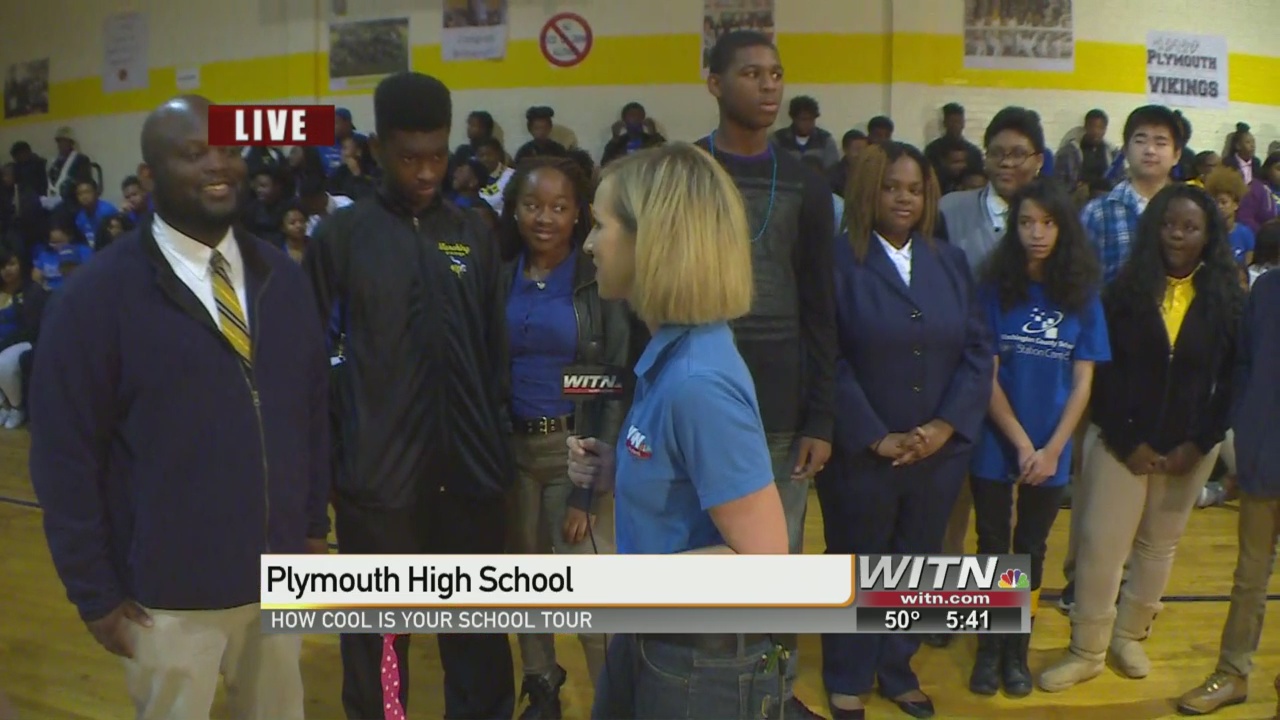 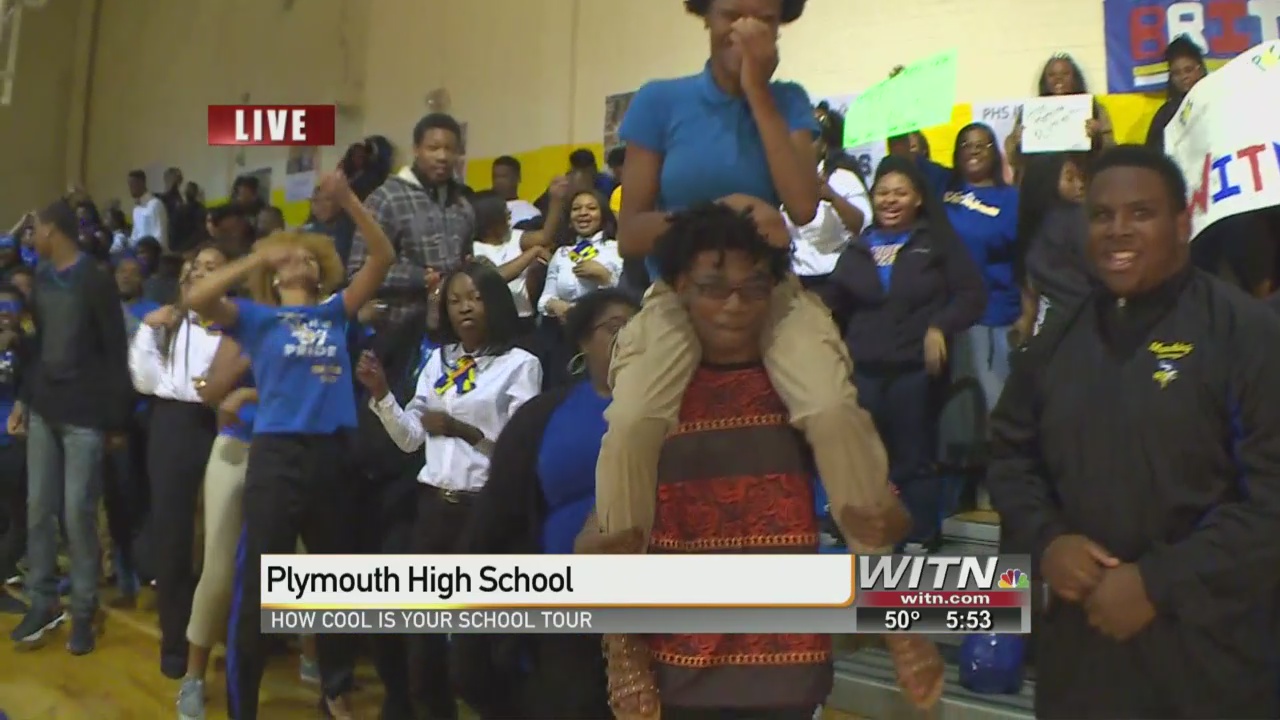 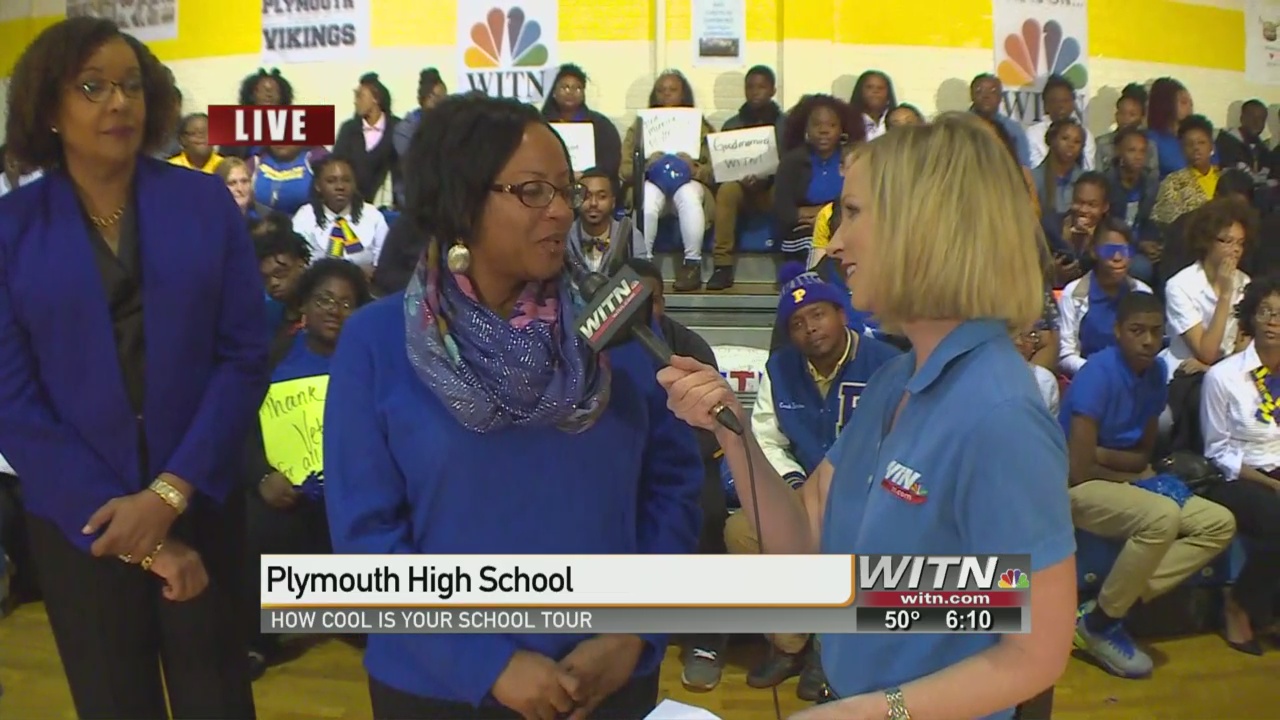 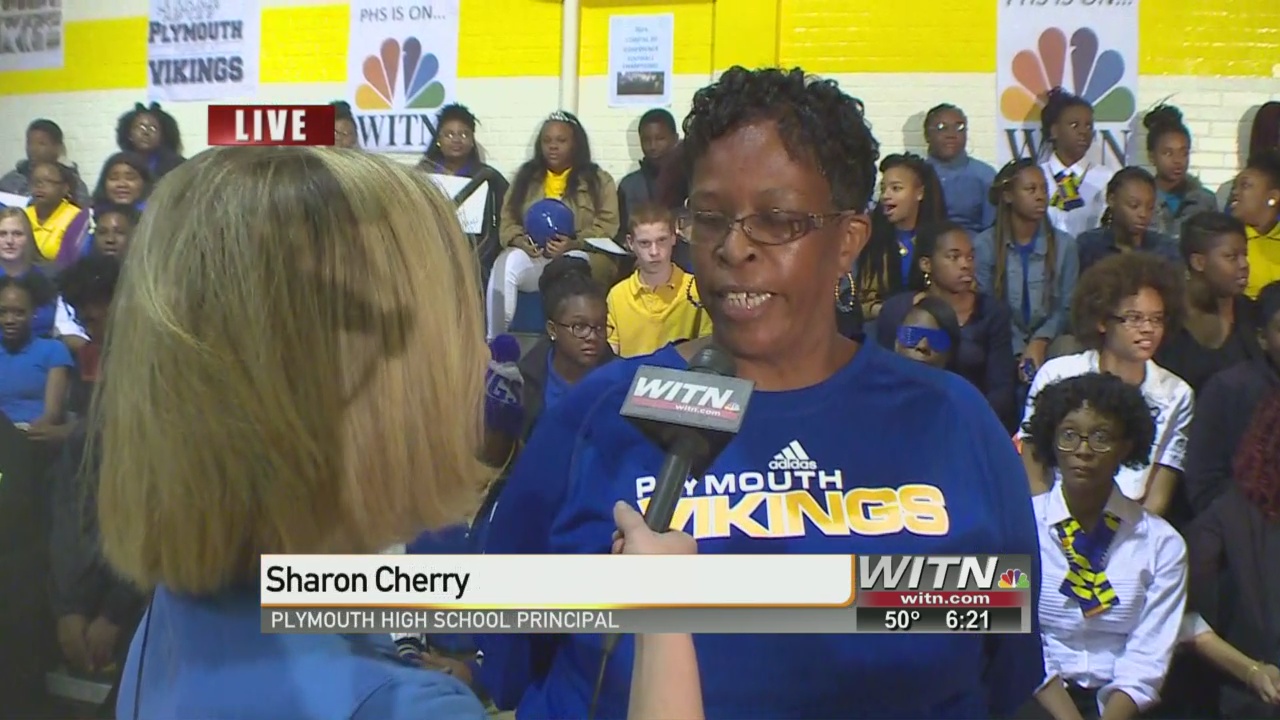 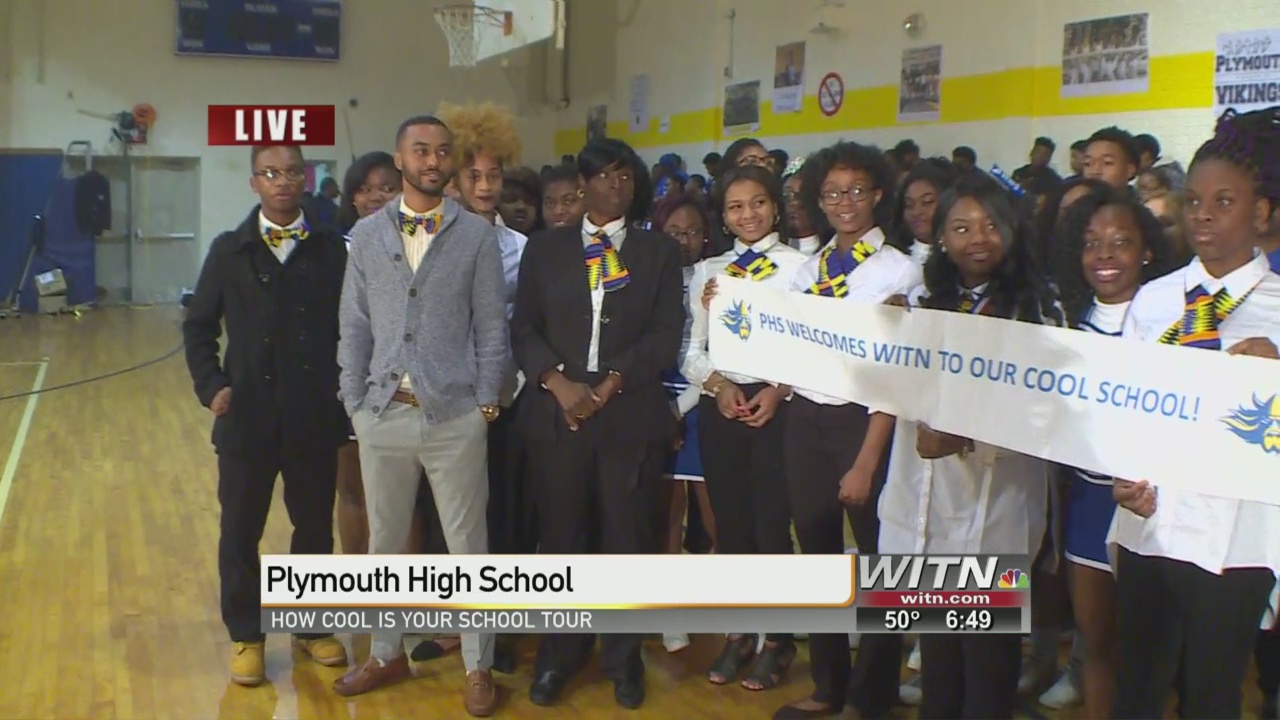 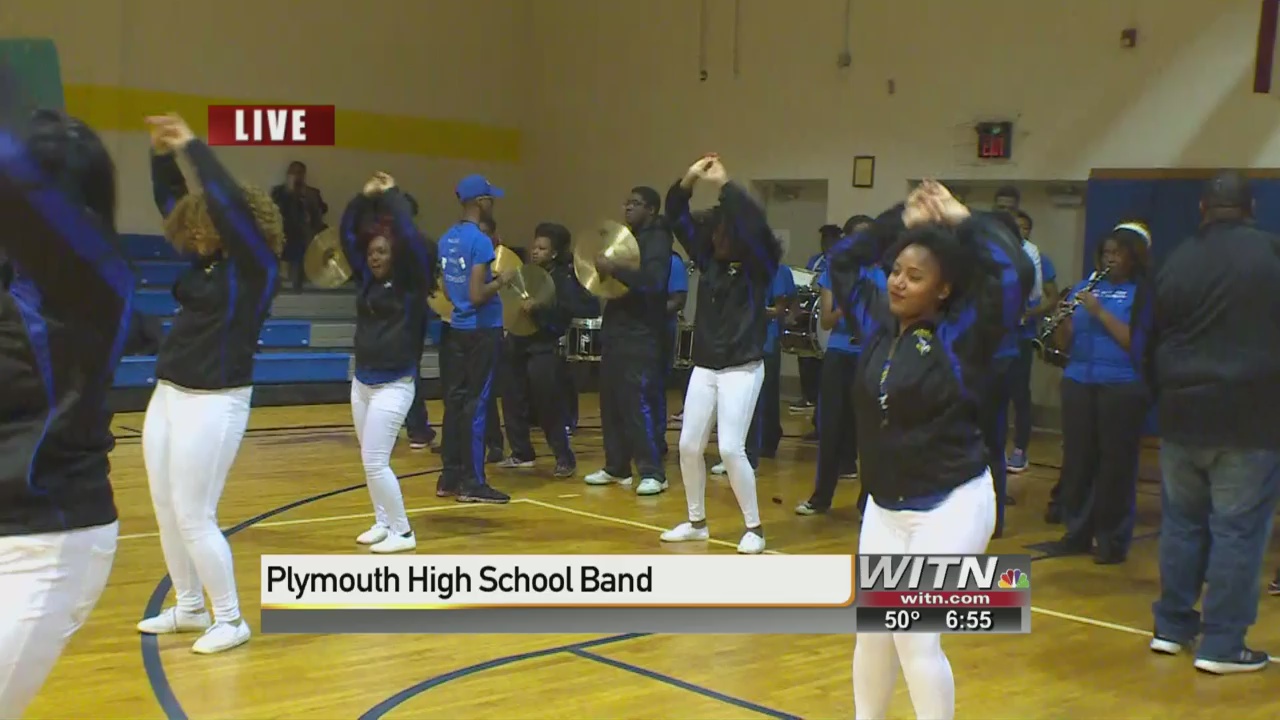 The fourth cool school on the WITN and Bob 93.3 "Cool School" 2016 tour was Plymouth High School. Heather King and Jim Howard were live from the school Monday morning.

WITN and Bob 93.3 kicked off the 2016 "How cool is your school?" tour October 21. The morning crew has been at Northside High School in Beaufort County, JH Rose in Greenville, East Duplin High School in Beulaville and Plymouth High School in Washington County.

Find out Tuesday on WITN News at 6 p.m. which of the four schools will receive a free concert from the folks at Bob 93.3.

This year's performer is Jordan Fisher. You might know him from his part as a T-Bird in "Grease Live!" and his acting career. The singer's debut single "All About Us" was the #2 most added song at Top 40 radio in June. AOL Entertainment called Fisher "one to watch" and Teen Vogue encouraged readers to put him on their playlists. You can learn more about Fisher by clicking the related information box.

How Cool Is Your School
is sponsored by

and by Party Makers of Greenville