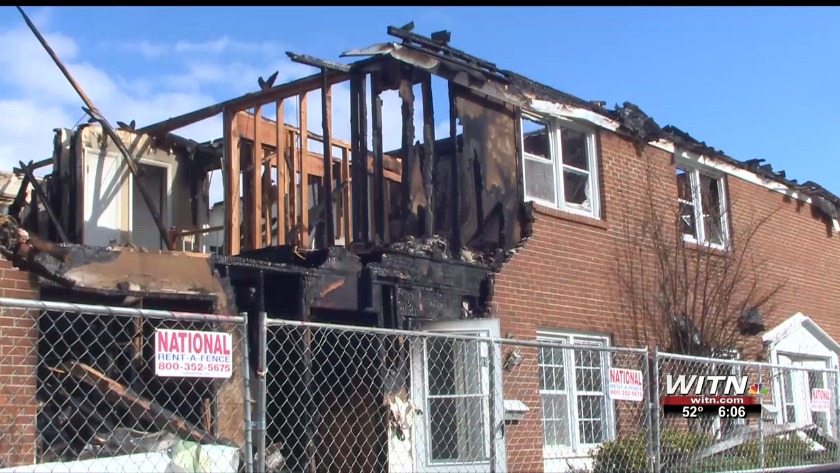 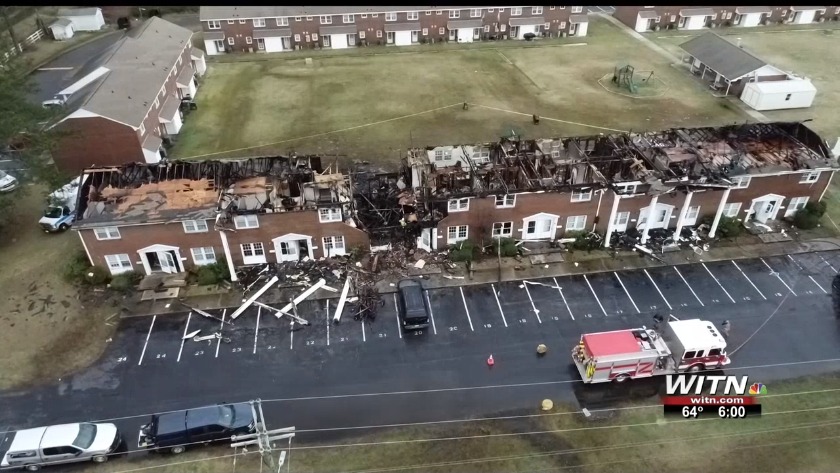 ONSLOW COUNTY, NC (WITN) - Onslow County authorities have released the name of the child killed four days ago in a fire that tore through an apartment building.

The fire broke out around 1:00 a.m. Friday at Hinson Arms Apartments on U.S. 258 just outside of Jacksonville.

The investigation, which was led by the SBI, has determined the fire was not suspicious, but the cause is still undetermined.

A total of 12 apartments were damaged or destroyed by the blaze. Four of those units were not occupied.

Col. Chris Thomas with the Onslow County Sheriff's Office says the apartments were built in the 1970s before fire codes required fire stops that we see in modern construction.

The Onslow County Sheriff's Office has confirmed one person is dead after an early morning apartment fire.

Emergency officials confirmed to WITN that it happened at Hinson Arms Apartments on Richlands Highway just after 1 a.m. The apartment complex is just outside Jacksonville on U.S. 258/NC 24.

Investigators are not releasing that person's identity, pending notification of family members. They say another victim was taken to the Naval Medical Center with life-threatening injuries.

"It's just sad," said Tiara Boltz. "You know you live across the street or across the parking lot from somebody, you never know if their time is up or what's gonna happen to them, you know."

The fire took some five hours to bring under control, and while they know it began in apartment 20, they still don't know how it started.

Firefighters are on scene of a fire at an apartment complex in Onslow County.

911 dispatchers have confirmed to WITN that the fire started around 1 a.m. at Hinson Arms on Richlands Highway.

We aren’t sure if anybody is hurt or what started the fire. Stay with WITN as we work to gather more details.

Administrative changes announced at a number of Pitt County Schools

Administrative changes announced at a number of Pitt County Schools