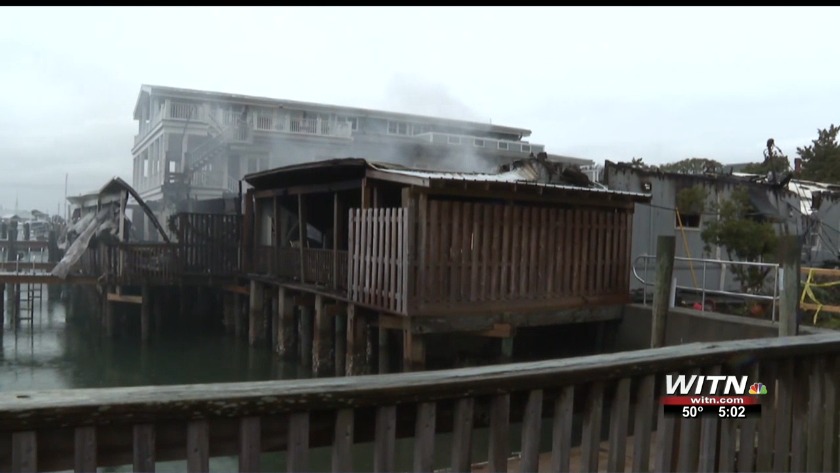 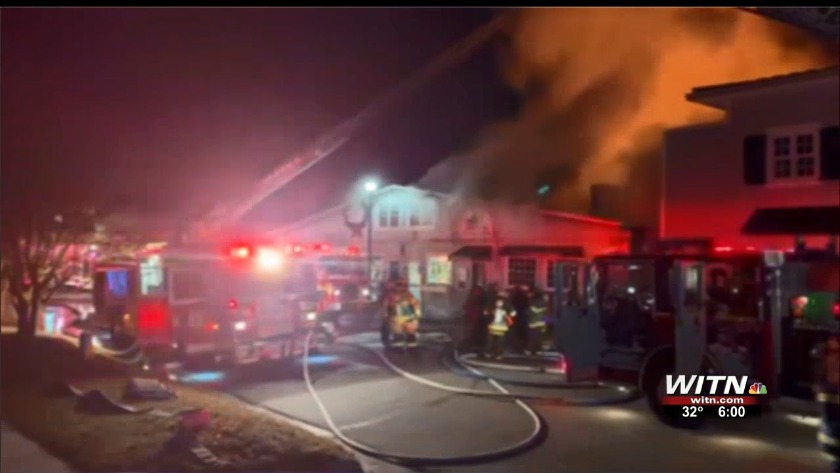 BEAUFORT, N.C. (WITN) - A fire broke out at the Spouter Inn Restaurant and Bakery in Beaufort Sunday morning, according to Town of Beaufort PIO Rachel Johnson.

The structure fire was reported around 5:09 a.m. on Front Street, says Johnson. The Spouter Inn, along with at least two other businesses and four apartments, were affected.

The building is considered a total loss. Everyone was evacuated from the building, and no injuries have been reported. The business's website says it has been open for over 30 years.

At least seven residents have been displaced, says Johnson. The Salvation Army is on scene assisting.

Fire Chief Tony Ray says they are currently on fire watch to keep an eye on any hot spots.

Ray says the restaurant is a staple to the community and it was apparent by the number of community members that came out to check on residents of the apartments and business owners that were effected.

Firefighters with Beaufort Fire Department responded along with multiple other agencies to put out the blaze.

Funeral set for Thoroughfare firefighter who died in line of duty

Funeral set for Thoroughfare firefighter who died in line of duty