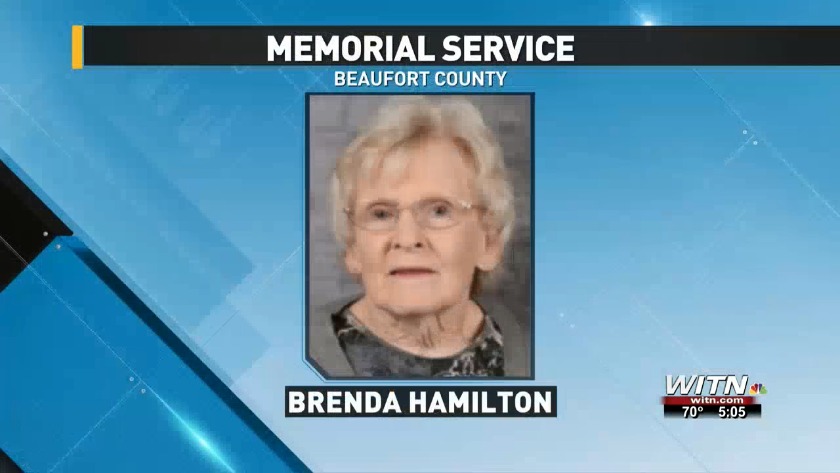 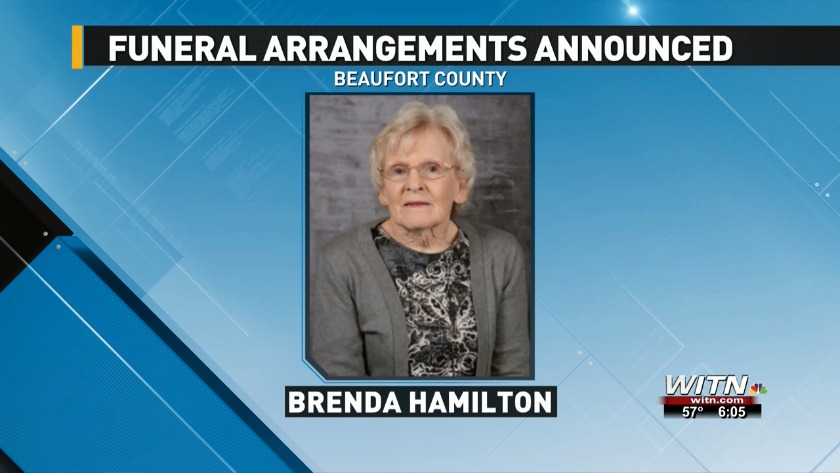 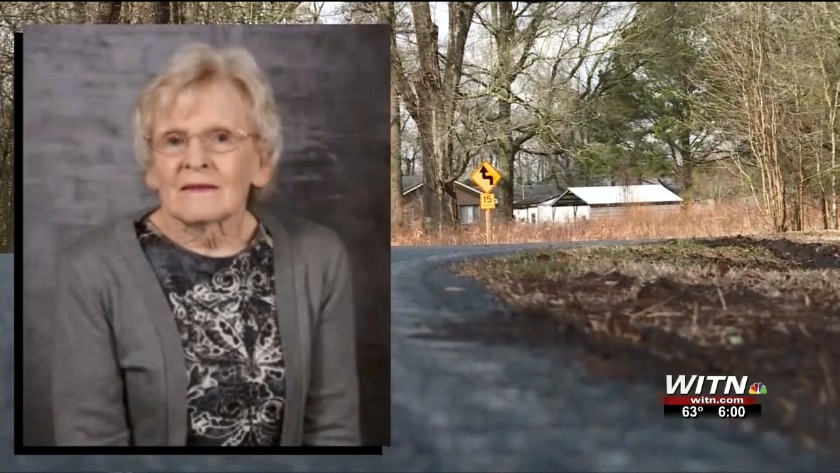 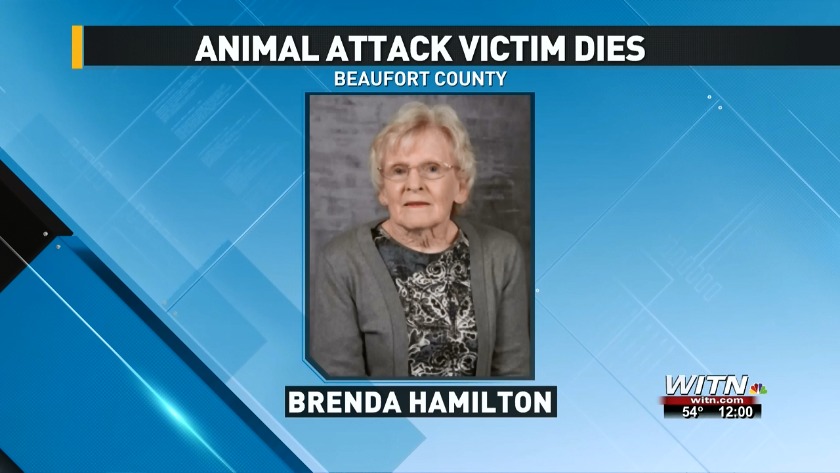 BEAUFORT COUNTY, N.C. (WITN) - A memorial service was held Thursday for an Eastern Carolina teacher who was attacked and killed by an animal last week.

Brenda Hamilton, an English teacher at Pungo Christian Academy, passed away on Monday from her injuries.

She was hospitalized for multiple days after being attacked by an unknown animal while walking down Indian Run Road.

Mourners filled the school's gymnasium for Hamilton's service. It was standing room only inside, while the funeral home said close to a thousand vehicles were parked in the area so people could attend.

Beaufort County deputies are still investigating what type of animal attacked the 77-year-old woman last Friday as she walked down the road near her home.

Funeral arrangements have been set for an Eastern Carolina teacher who was attacked last Friday by an unknown animal.

Beaufort County deputies continue to investigate what type of animal attacked the 77-year-old woman while she was walking down Indian Run Road, which is outside of Pantego.

Hamilton was in her 51st year of teaching at the school in Pantego.

A Beaufort County teacher has died, three days after she was attacked by an unknown animal.

Brenda Hamilton, 77, had been in critical condition at Vidant Medical Center since Friday morning's attack outside of Pantego. Members of the woman's family confirm that she passed away this morning at the hospital.

Hamilton was an English teacher at Pungo Christian Academy, having taught at the school since 1968.

Originally, authorities said the woman was killed by a domesticated animal. But now deputies say test results from DNA evidence found on her clothing do not differentiate between wild K9s, such as wolves or coyotes, and domesticated dogs.

Deputies are now collecting DNA from dogs in the area for additional testing.

Wildlife officers say this morning they turned all their evidence over to the Beaufort County Sheriff's Office.

The staff and students of Pungo Christian Academy are devastated by the loss of Mrs. Brenda Hamilton.

Hamilton was employed as a teacher at Pungo since its inception. She was in her 51st year of teaching, as inarguably the most dedicated employee in the school’s history.

Mrs. Hamilton always set a stellar example for others as a Christian, teacher, employee, and friend in all her activities and accomplishments, both at the school and elsewhere.

Her love and dedication to our students were unmatched. Her loss leaves a void in our lives that will never be filled.

We, at Pungo Christian Academy, offer our deepest sympathies to Mrs. Hamilton’s family and to the countless others who, like us, she helped during her life and who are deeply saddened by her passing.

The Beaufort County Sheriff's Office has identified the woman injured during an animal attack Friday in Pantego.

Brenda Hamilton, 77, of Pantego was attacked on Indian Run Road around 5:47 a.m., according to a press release.

Hamilton is listed as an English teacher at Pungo Christian Academy on the school's website.

Biologists with the North Carolina Wildlife Resources Commission performed some preliminary DNA tests and have eliminated the possibility that any wild animals native to the area were involved in the attack, the Sheriff's Office said.

Deputies are continuing to investigate to determine if any domestic dogs in the area could have attacked Hamilton.

A Beaufort County woman is recovering in the hospital after an animal attack early Friday morning according to officials.

The North Carolina Wildlife Commission is investigating the attack that happened off Pungo Road near Pantego.

The woman was transported to Vidant Medical Center in Greenville for treatment where officials say she was listed in critical condition.

A spokeswoman for the wildlife commission says they are looking at samples to determine whether the animal in the attack was wild or domesticated.

No word yet on what type of animal was involved in the attack.