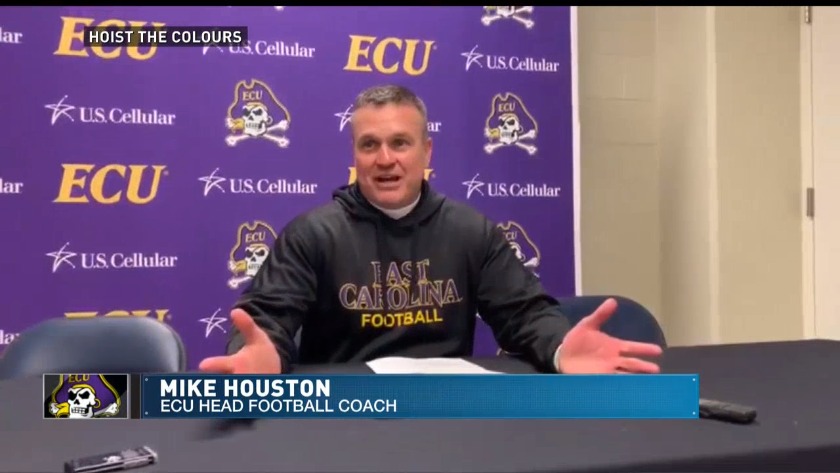 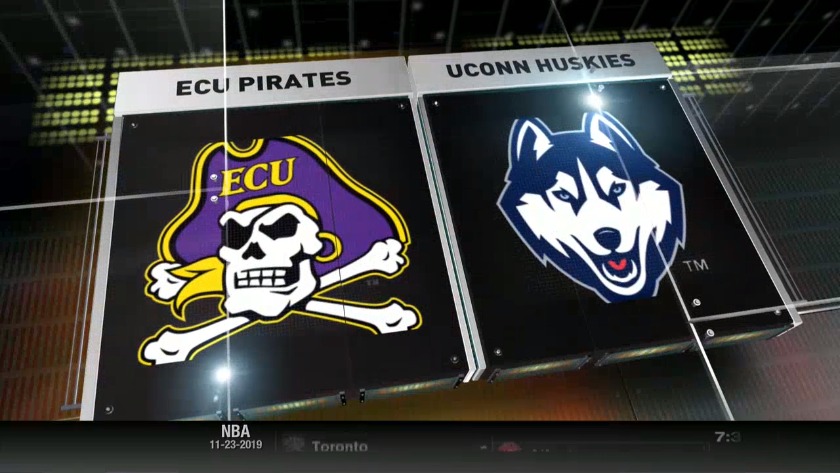 EAST HARTFORD, Conn. (AP) — Holton Ahlers scored on a 2-yard run with 3:31 remaining in the game and East Carolina rallied last in a 31-24 victory over Connecticut on Saturday.

UConn trailed 24-14 after three quarters, but Clayton Harris kicked a 27-yard field goal 27 seconds into the fourth period and Zack Zergiotis hooked up with Cameron Ross for a 94-yard scoring strike to pull the Huskies even at 24 with 9:28 left to play.

After Harris missed a 50-yard field goal that would have cut the Huskies’ deficit to four points, the Pirates (4-7, 1-6 American Athletic Conference) took over at their own 33-yard line. East Carolina survived a scare when Tyler Snead fumbled at the UConn 2-yard line after a catch that gained 9 yards, but it was recovered by the Pirates and Ahlers scored the game-winner on the next play.

Ahlers completed 34 of 50 passes for 374 yards and a score for the Pirates, but he threw two interceptions. Darius Pinnix Jr. rushed for 105 yards and two TDs on 27 carries. Snead finished with 16 catches for 126 yards. The freshman had 35 receptions for 366 yards and three TDs in his final two games.

Jack Zergiotis completed 21 of 37 passes for 418 yards for the Huskies (2-9, 0-7). He threw three TD passes but was intercepted twice. Freshman Cameron Ross had eight catches for a career-best 169 yards and two scores.