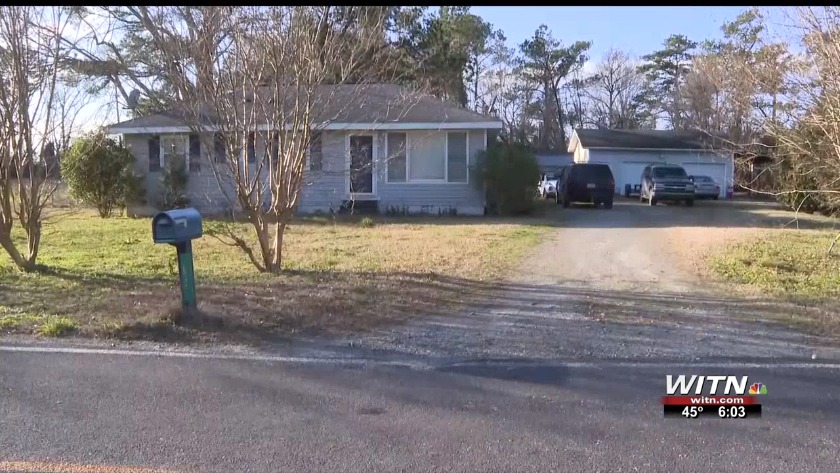 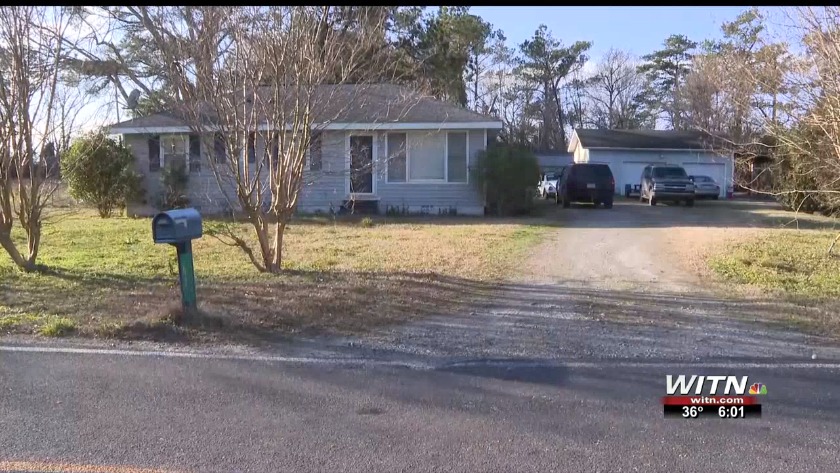 Killed was Craig Sawyer, 31, who owned the home on Austin Road outside of Aurora, and 25-year-old Alisha Morgan.

Deputies say the two had a child in common who was not at the home at the time of the shooting.

Morgan's mother contacted deputies around 8:35 a.m. and told them Sawyer, who was armed, forced the woman to leave work with him, according to deputies.

Deputies found both of their cars parked in the yard at the Austin Road home.

They said they talked to Sawyer though a closed and locked door but he wouldn't let deputies inside or allow Morgan to come out.

After about an hour and 40 minutes, deputies say the man stopped talking with them and several seconds later they heard multiple shots coming from inside the home.

Inside they found Sawyer in the hallway with one gunshot and Morgan in a nearby bedroom with multiple gunshot wounds.

Both died at the scene, according to deputies, who say their investigation is ongoing.

Deputies in one Eastern Carolina county are investigating an apparent murder-suicide.

Beaufort County deputies say they were called this morning to 48 Austin Road in Aurora for a domestic situation.

No names have been released as family members are still being notified.