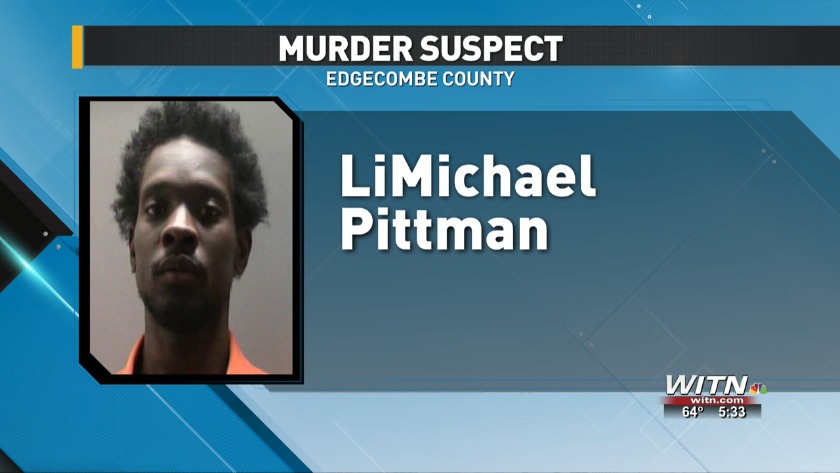 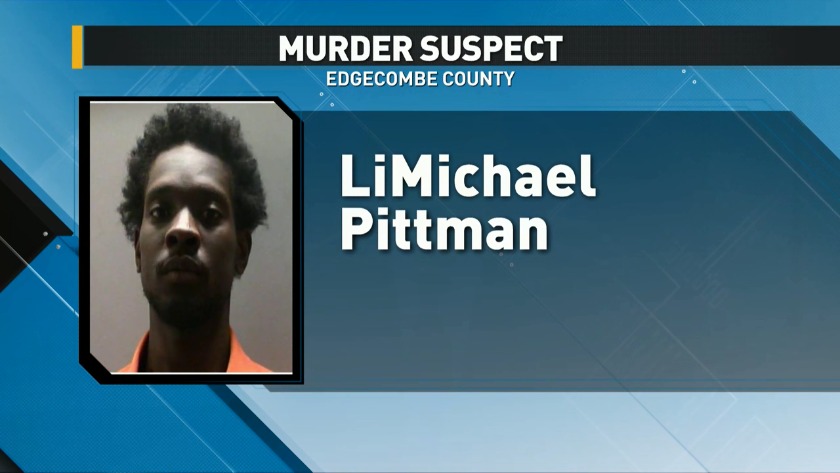 Arrest made in 10 month old homicide

EDGECOMBE COUNTY, N.C. (WITN) - The charges are starting to pile up against a man who was arrested earlier this month for a murder in Edgecombe County.

Pittman was already in jail for the February 7, 2019 murder of 28-year-old Jamarcus Sellers as well as the February 13, 2019 stabbing death of Latisha Lee.

The man was also charged this week with two counts of attempted murder that also happened in August 2014 in Edgecombe County.

Pittman is in jail without bond for the various charges.

A man who was charged with murder back in December is now facing more charges.

The Clerk of Courts Office in Edgecombe County says LiMichael Pittman was charged on two counts of attempted murder Monday.

An arrest warrants obtained by WITN says Pittman shot two people back in August of 2014 and tried to kill them. No other details have been provided.

Pittman was also charged in the murder of 28-year-old Jamarcus Sellers in December. Deputies say Sellers body was found in February 2019 in the woods near the intersection of Davistown-Mercer Road and Jenkins Farm Road outside of Pinetops.

Deputies believe Sellers died from gunshot wounds. They found his body while they were investigating a missing person case.


PREVIOUS STORY
An arrest has been made in an Eastern Carolina murder that happened more than 10 months ago.

Deputies say Pittman is accused in the murder of 28-year-old Jamarcus Sellers.

The Tarboro man's body was found back on February 7th in a wooded area near the intersection of Davistown-Mercer Rd. and Jenkins Farm Rd. outside of Pinetops.

Deputies say it appears the man died of gunshot wounds. They discovered the body as they were investigating a missing person case.

Pittman is being held without bond on the murder charge.

Police: Suspect in custody following shooting at Greenville Trade It