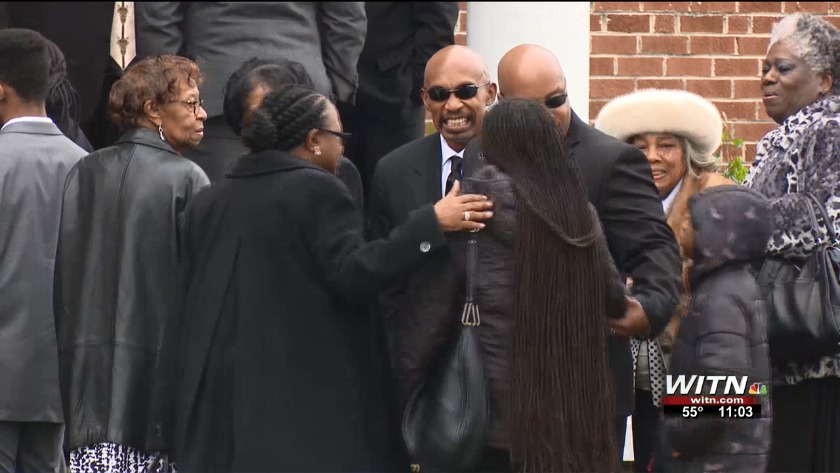 A former State Representative, Senator and Congressman was laid to rest Friday. 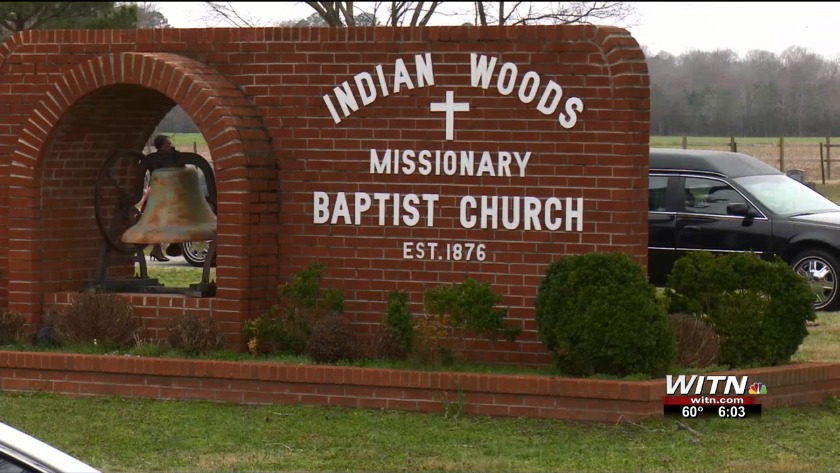 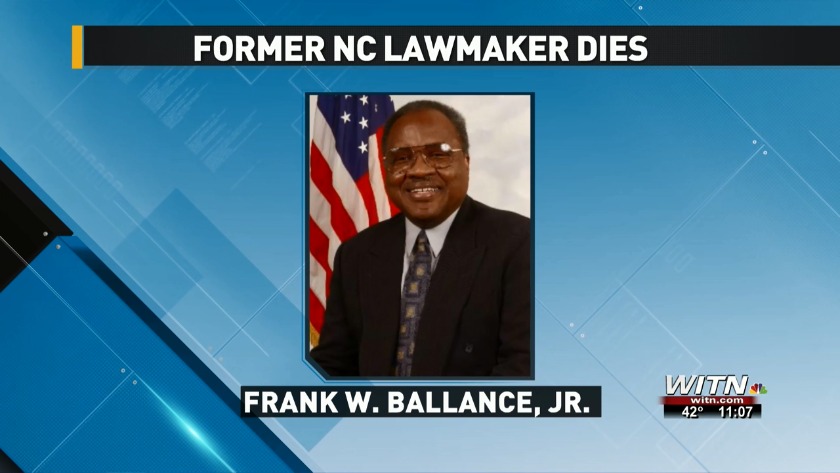 "It didn't matter who you were, he was for what was right," said Tim Bazemore Jr., a family friend after the service.

Ballance served as a Democrat in the State House and Senate for more than two decade. Congressman G.K. Butterfield considered Ballance a mentor, having worked in his office for a year after Butterfield finished law school.

"Frank Balance was a servant leader," said Butterfield, "He was one that cared about the least of these in our communities."

Ballance went on to be elected to Congress in 2002 but resigned in 2004 citing health issues. He pleaded guilty later that year to conspiring to divert taxpayer money to his family and others through a foundation he helped start while at the General Assembly. He served jail time for that, but Friday folks lined the church doors to focus on the good work they say Balance did.

"People reflected upon his life, all the great deeds that he did and there were so many that I was not aware of," said Bazemore.

Several state lawmakers attended the funeral including Congressman Butterfield, who took over Ballance's seat when he left Congress. He says Ballance leaves behind a strong legacy.

Frank Ballance Jr. died a week earlier at a Raleigh hospital. A family spokesman says the former Congressman didn't survive after undergoing a medical procedure there. He was 77 years old.

A memorial service was also held in Raleigh Thursday night.

A former state representative, senator, and Eastern Carolina congressman is being laid to rest today.

Ballance served as a Democrat in the state House and Senate for over two decades.

Ballance pleaded guilty later that year to conspiring to divert taxpayer money to his family and others through a foundation he helped start while at the General Assembly.

A memorial service was held Thursday night at Elevation Baptist Church in Raleigh.

A funeral service is being held at 1 pm Friday at Indian Woods Missionary Baptist Church in Windsor.

"It is with great sadness that we mark the passing of Frank W. Ballance, Jr. As an African American attorney, Frank opened the doors that younger lawyers now walk. In fact, Frank and his law partner, T.T. Clayton, gave me my first job out of law school in 1974. Their law office served as a training ground for many young lawyers during that time," said First District Congressman G.K. Butterfield.

Ballance, a Democrat, was 77. He served in the North Carolina General Assembly from 1983 until 2002 before representing North Carolina's First Congressional District in the U.S. House of Representatives from 2003 to 2004.

Butterfield succeeded him and said, "Frank was a voice for everyday North Carolinians, working tirelessly to elevate issues impacting our communities. Frank understood the longtime connection eastern North Carolinians have to agriculture, manufacturing, and the Down East spirit. Frank was a giant of a man and I am honored to have called him a friend."

Ballance plead guilty in 2004 and served a 4-year sentence for using a nonprofit to divert taxpayer money to his family. He maintained his innocence and said he was unfairly targeted by federal prosecutors.

Butterfield says, "Like many in our state, I deeply mourn Frank's passing. He will be missed but never forgotten. My sympathies and prayers are with the Ballance family and our entire community during this difficult time."

At this time funeral arrangements are not available.

State confirms that first child has died from COVID-19